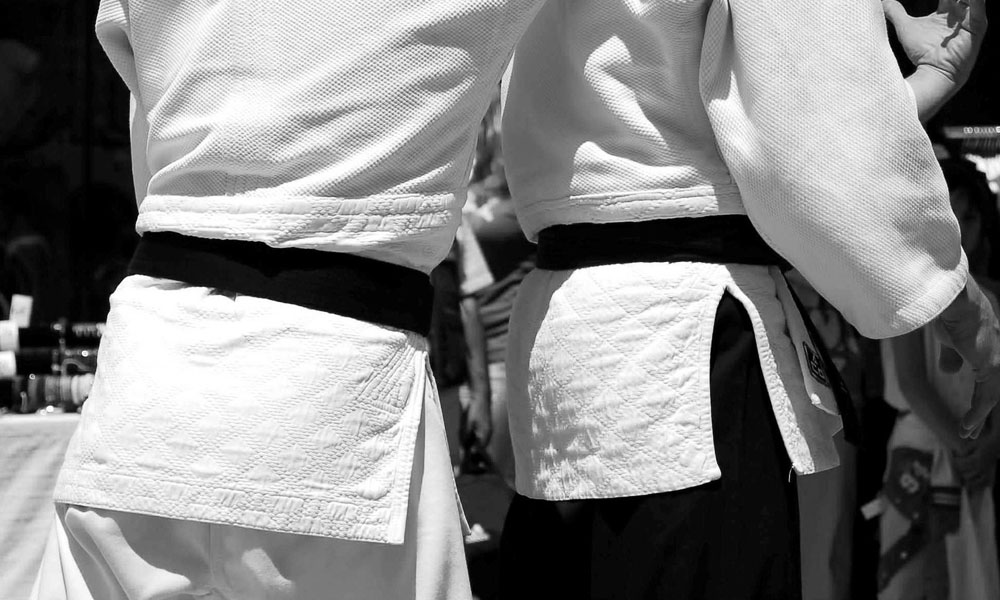 Carson Fortner
Carson Fortner started his training in 1994 under Charles Prescott in Sylvania, Georgia. In 2005 he recieved his first degree Black Belt in American Tang Soo Do under the American Tang Soo Do Alliance. In 2007 he recieved his second degree Black Belt , and in 2011 he recieved his third degree Black Belt in American Tang Soo Do. He earned is 4th degree in December of 2014 earning him the title of Master. Mr. Fortner recently tested for his 5th degree Black Belt in November of 2019. He has always had a passion for teaching children and enjoys watching them develop into amazing young people. It has always been Mr. Fortner’s dream to have a martial arts school and to create a home for his own students. Mr. Fortner was born in Savannah and raised in Sylvania and Statesboro. He is very close to his family, which includes his loving wife, daughter and his two sisters. His mother is originally from Bulloch County while his dad is originally from Candler county.